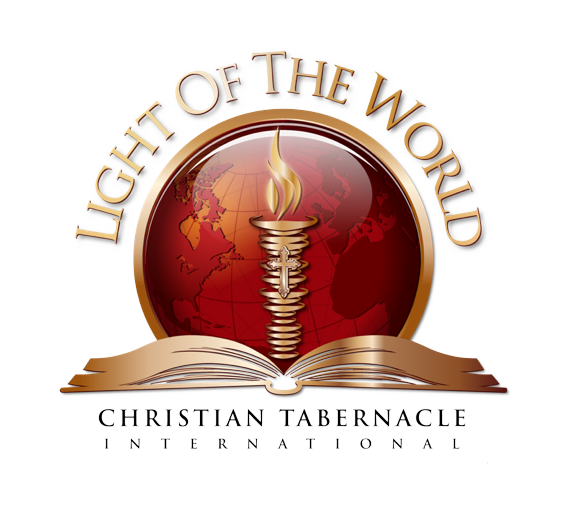 If we walk in the light, as He is the light then we have fellowship one with another….

On the third Sunday in December 1990, our first church service was held at Columbia High School Auditorium in Decatur, GA.  People  came by the hundreds.  We moved to our new church building the following day at 2135 Shamrock Drive in Decatur, GA.  The Spirit of the Lord provided liberty to praise Him; and praise Him we did.  Souls were saved, hope was renewed, people were delivered and set free.

The Lord continued to prosper His people.  Ruth W. Smith publicly accepted her call to the ministry, she was later ordained and began to pastor with her husband, Jimmie L. Smith.  Pastor Jimmie L. Smith was consecrated Archbishop of the Shiloh Apostolic Churches by Archbishop Malachi Ramsey of London, England.  Archbishop Smith later established Light of the World Interdenominational International Association, which is a non-profit organization of many ministries from all over the world. 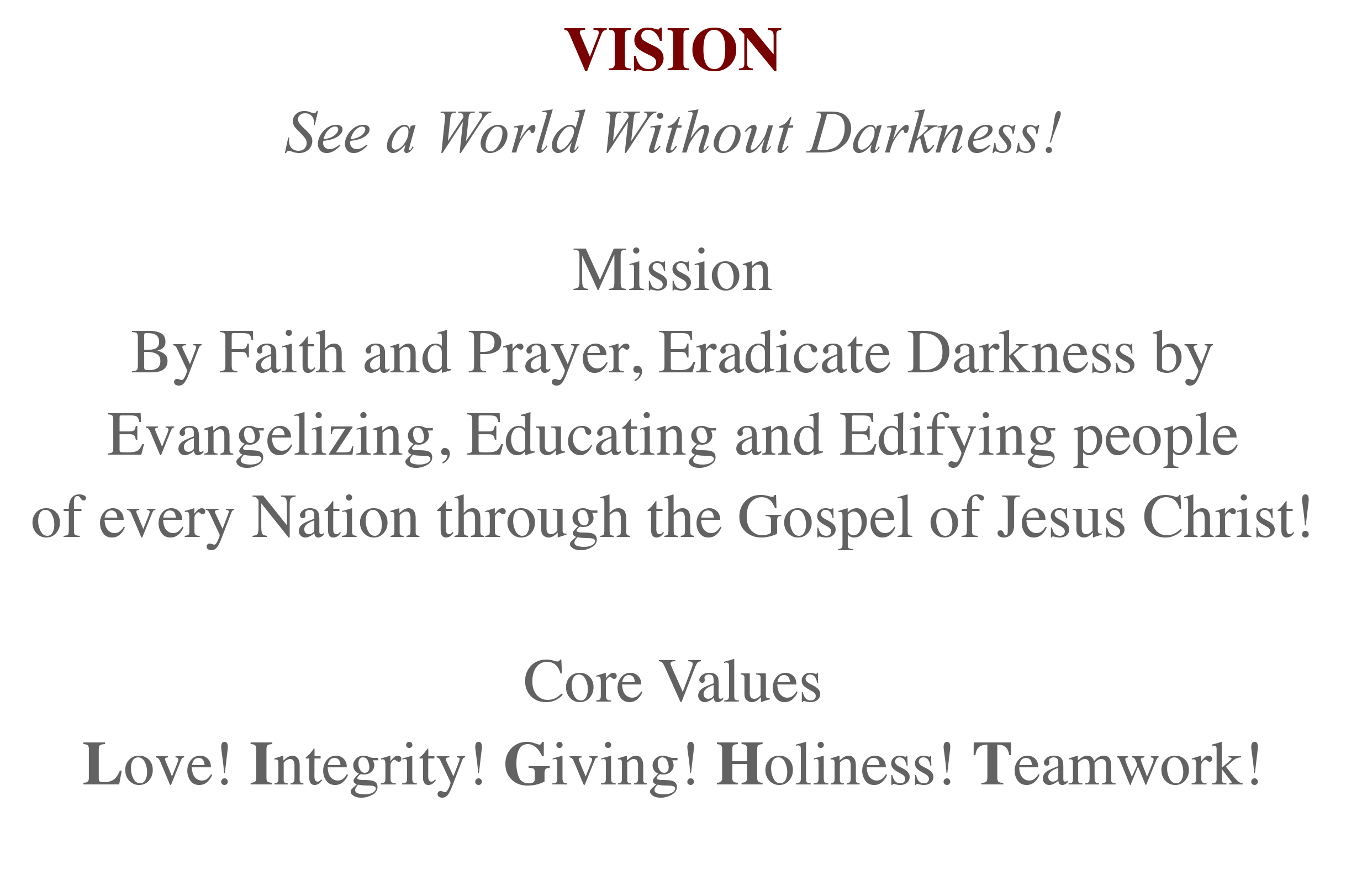